With over a billion people accessing social media sites such as Facebook, Google+ and Twitter every day, it is not surprising that this form of interaction has infiltrated the corporate workforce. This article explores the influence of social media on project management and provides high level guidance on how project managers can benefit from its adoption.

Is social media harmful to productivity?

There is somewhat contradictory research about the impact of social media on employee productivity.   Self-reported data by employees indicates that more 6 out of 10 employees access non-work related internet sites during work hours, with Facebook being the most popular website cited.   At the same time, there has been no significant drop off in employee productivity since the surge in social media.   Based on the last year of OECD data, there has actually been an increase in GDP per hour worked between 2010 and 2014 for almost every major economy.

A study by University of Bergen in Norway suggests that there is still insufficient empirical evidence to determine the impact of employee productivity. So, for our purposes, let’s put aside whether social media is good and bad and instead accept its permanency and explore ways to incorporate it in a positive way. 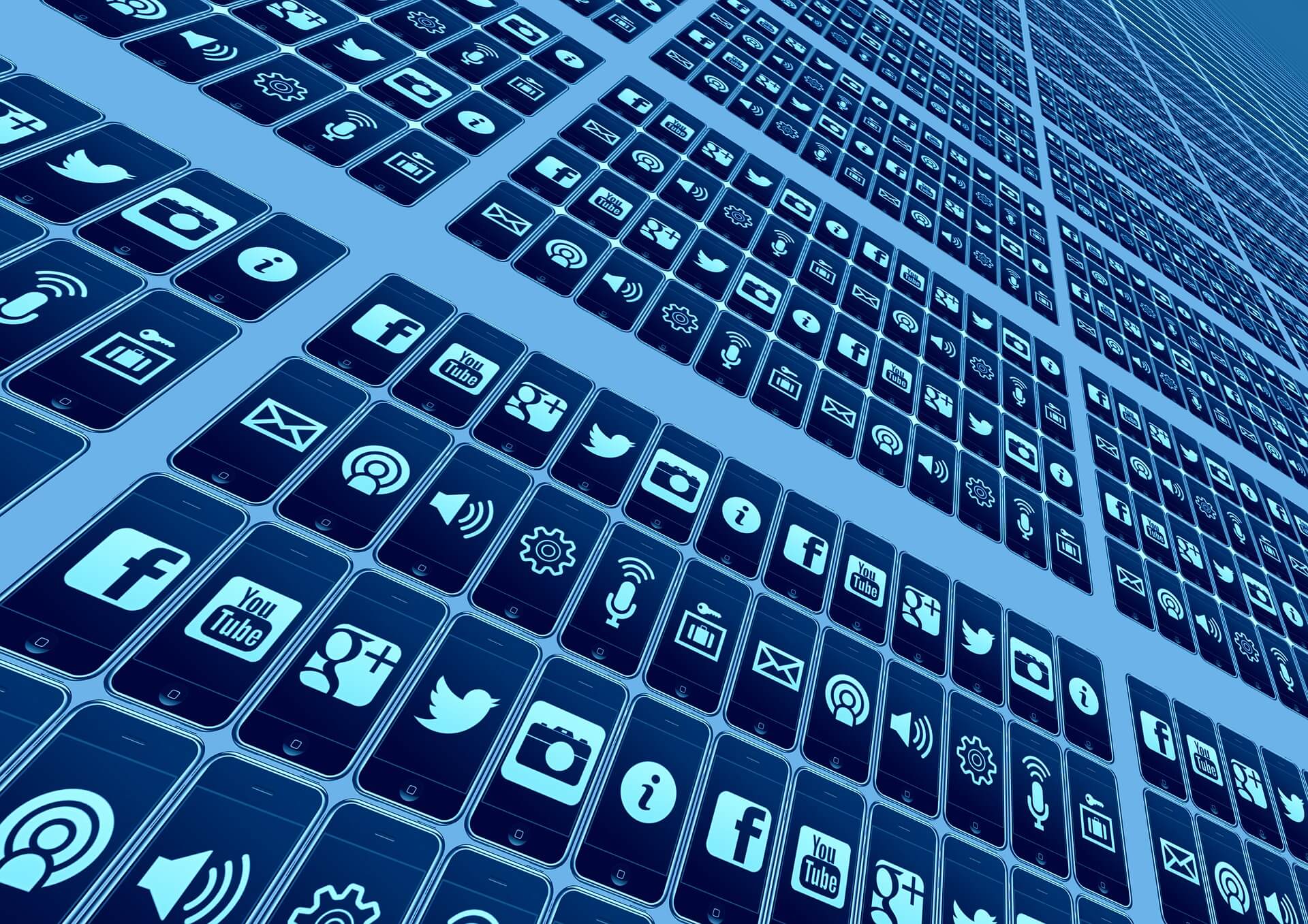 Principles of social media are relevant to project management

Crowdsourcing as a tool for research and team collaboration: Instead of siloed workstreams where team members rely on the input of a small number of colleagues, social media enables an open-ended discussion with everyone on a shared network.  For example, a software engineer has a question that relates to product usage by the end customer.   Instead of asking her colleagues in marketing, she can post the question in a group discussion forum and solicit a varied range of viewpoints.    By expanding the discussion to a wider audience that is not limited to the subject expert, the engineer is exposed to multiple ideas from non-traditional sources of information.

Social media as the most efficient communication tool:   Many years ago when dinosaurs roamed the earth, if someone needed input from a teammate a question they would send an email or ask them in person.   By replacing forms of delayed communication, social media chat functions is used to solicit immediate response to an immediate need.   The addictive nature of social media often means that people will respond quicker to a chat question than an email and the person can get real-time team support.

Reduction in social isolation for remote team workers: The downside of an increasingly distributed work environment that it leads to social isolation.   Social media can break down the barriers of physical isolation by including virtual team members in both one-on-one interaction and group discussions.    Instead of individual task owners working on their limited workstream with a small number of colleagues, social media enables workers to contribute to an overall project as part of a group.  Improving the bond between the individual and the team can lead to both a high level of commitment to the overall project success as well as an improvement in job satisfaction and employee morale.

Social media has become a permanent part of the workspace and project managers need to understand how to mitigate against problem areas and also harness its potential in the following ways:

Policies and Procedures: The same rules that apply to the use of Facebook and Twitter during work day needs to apply to social media tools used for project management.  For instance, communication that is considered harassment (sexual or otherwise) is unacceptable. Project managers should set expectations for the use of social media, especially when accessed via a corporate network.  Policies should be in writing and training provided when necessary.

If you are interested in becoming an operations manager, your primary du…